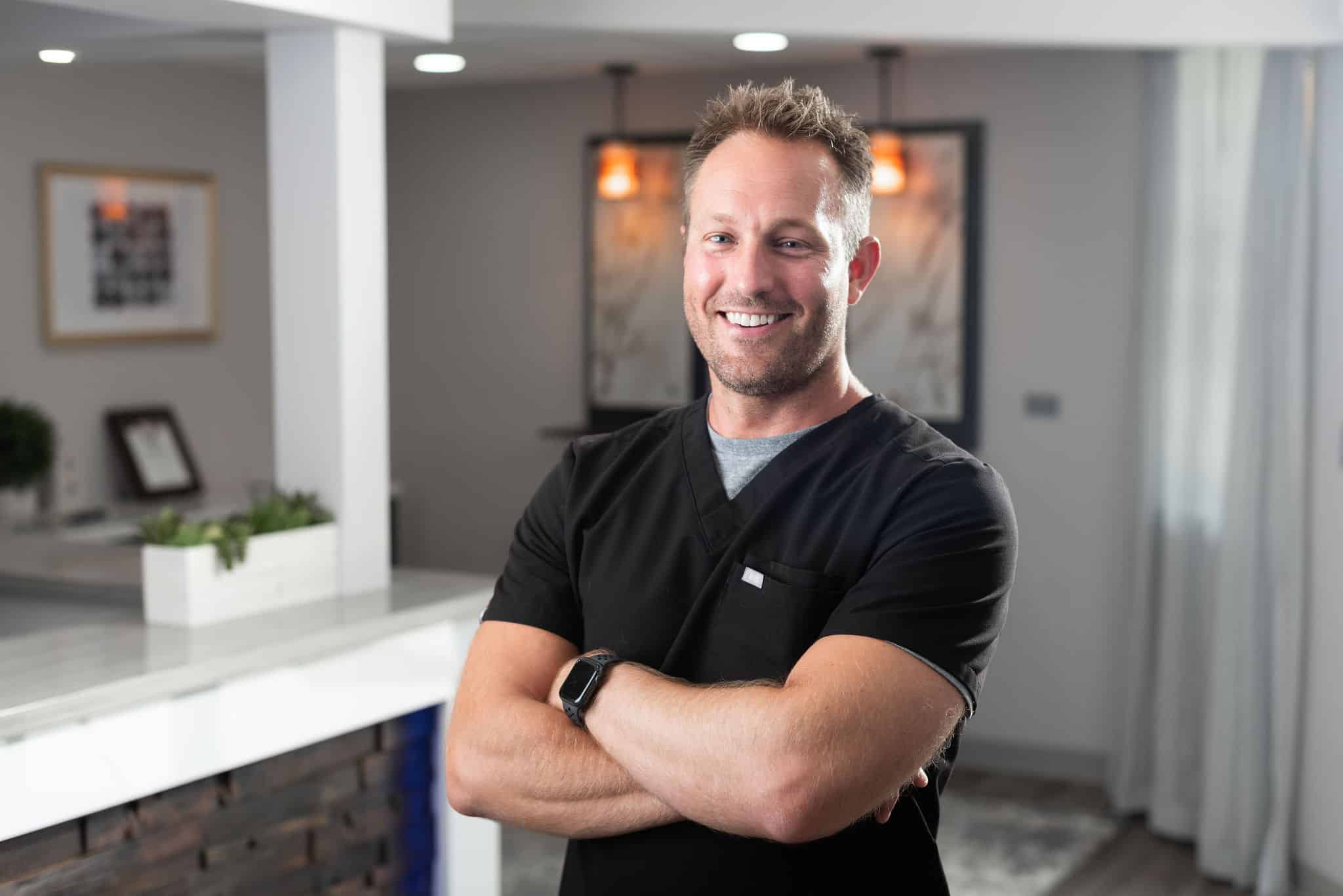 Dr. Michael Brechon, Jr. is proud to work alongside his father in the community which supported him as he grew up. Raised by devoted parents, he is the eldest of three children. Dr. Brechon attended grade school at St. James Catholic School in Belvidere and graduated from Belvidere High School in 2002. He graduated from Marquette University in Milwaukee, WI in 2006 where he met his wife Lindsay Brechon. They now have a beautiful daughter Nora that is the light of their life. Dr. Brechon earned his Master of Science in Biological Sciences from Northern Illinois University in Dekalb, IL, as well as his Master of Science in Oral Biology from Creighton University in Omaha, NE. He earned his Doctor of Dental Surgery degree from Creighton University where he was the President of his dental class all four years. During his final year, Dr. Brechon was awarded the Dr. David A. Reinsch Humanitarian Scholarship Award for embodying the spirit of humanitarianism, believing in the equality and welfare of others demonstrated through community service, advocacy, and leadership. In fact, his recognition caught the eye of the Creighton Dentist, which features Dr. Brechon in their Scholarship Spotlight.

Dr. Brechon is committed to leadership, kindness, humility, and clinical excellence. He stays on the cutting edge of post-graduate dental education and technology. He is currently a member of the American Dental Association and the Illinois State Dental Society. He has post-graduate dental training through Spear Education, Dawson, and Las Vegas Institute (LVI). He is also a part owner and dentist at Exceptional Dentistry in Dixon, IL. He is honored to be back in his hometown providing dental care in his community that has always supported him.

Brechon Dental has been in the family for over two generations! Our experienced dentists know best when it comes to the latest in dentistry. We want you to have convenient access to dental care; our office accepts most major insurances! From regular exams and cleanings to cosmetic procedures, we take strides in providing our patients in Belvidere and its surrounding areas with only the best in dental care and treatments so that you achieve and maintain a smile you can be proud of! Book an appointment with Brechon Dental today.

Brechon Dental has been in the family for over two generations! Our experienced dentists know best when it comes to the latest in dentistry.

We understand that emergencies can happen at any given moment. We're always available to provide you with emergency dental care when you need it the most.

We want you to have convenient access to dental care; our office accepts most major insurances!

Our new practice was designed with patient comfort in mind. Step inside our office and experience our newly renovated practice first-hand! 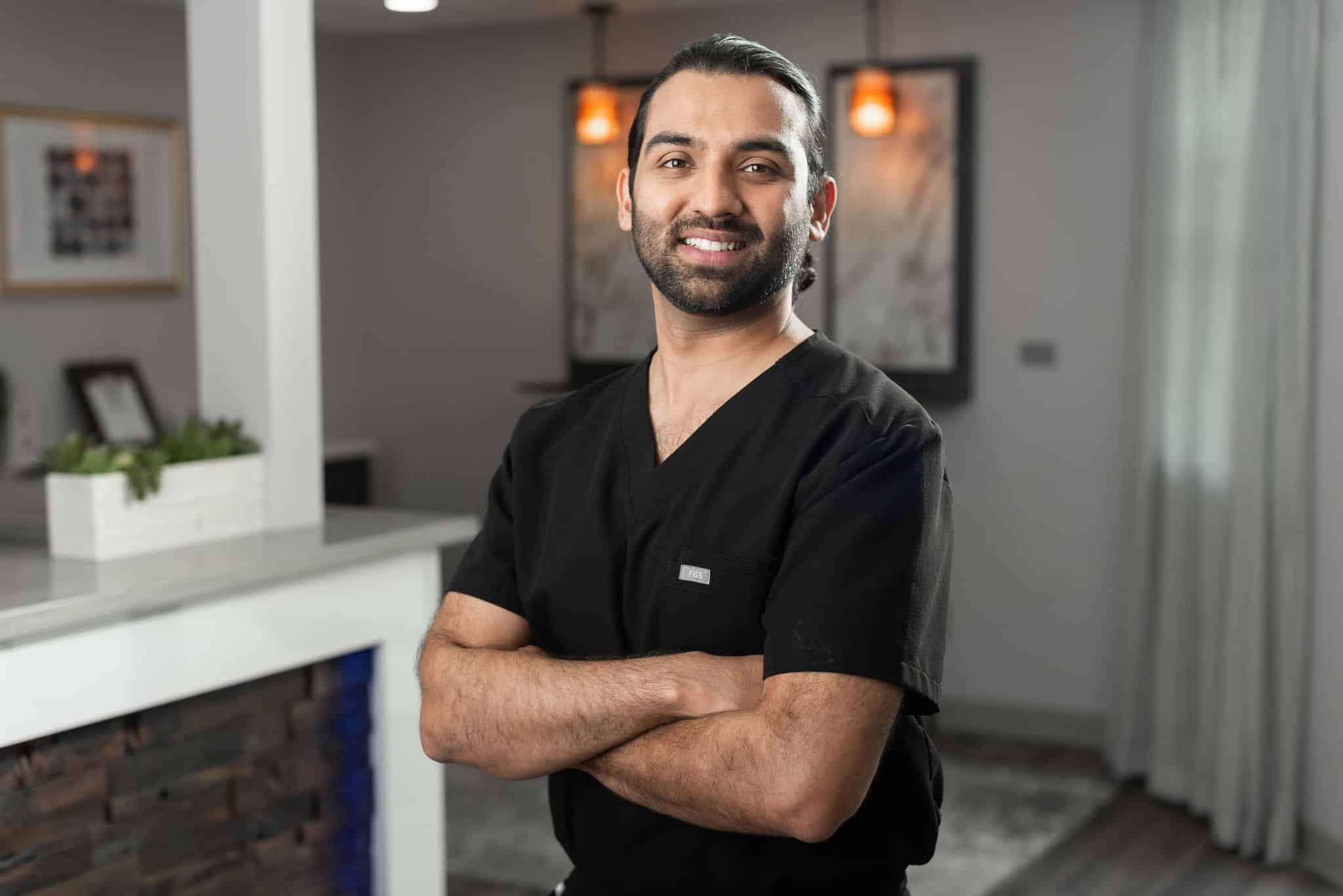 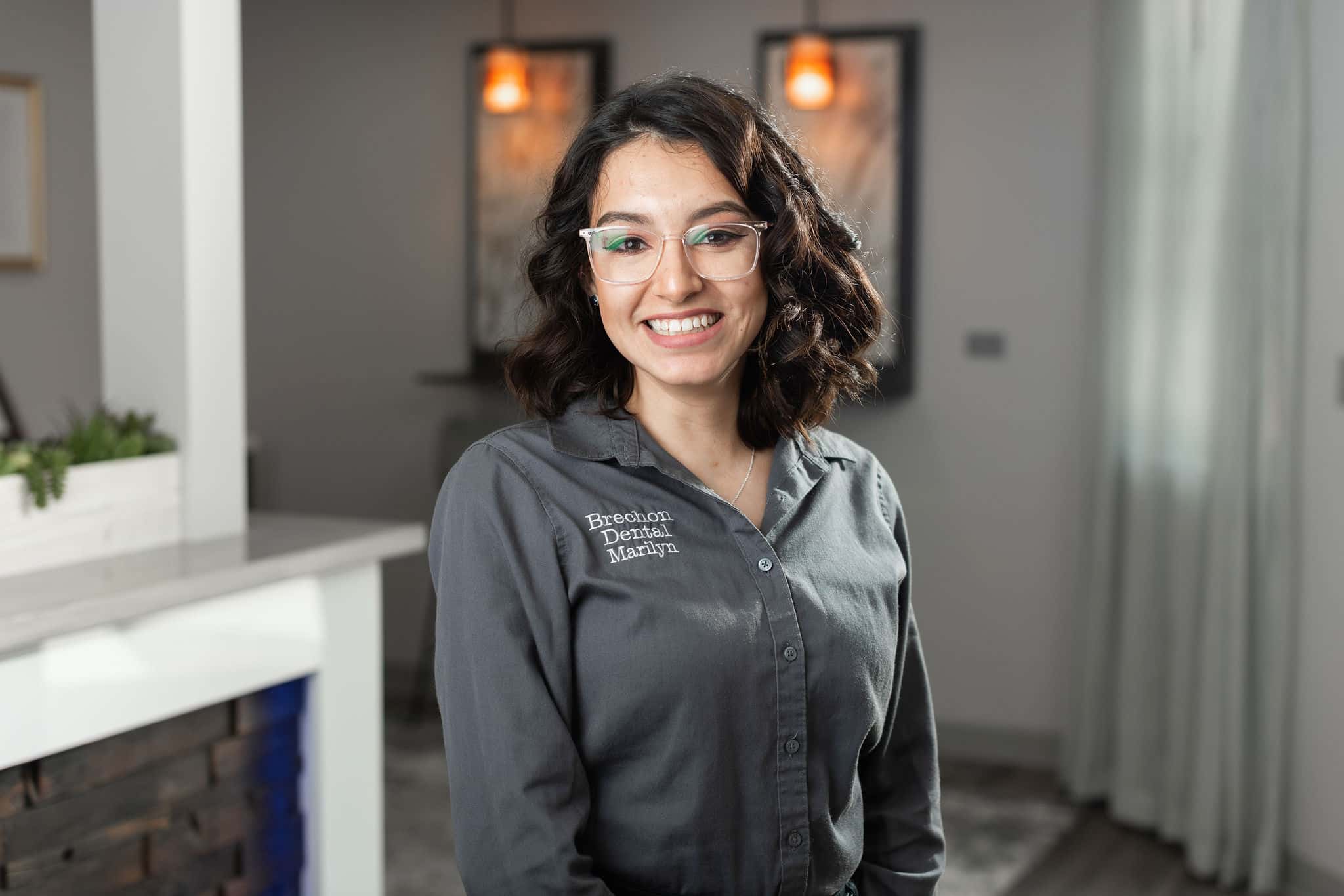 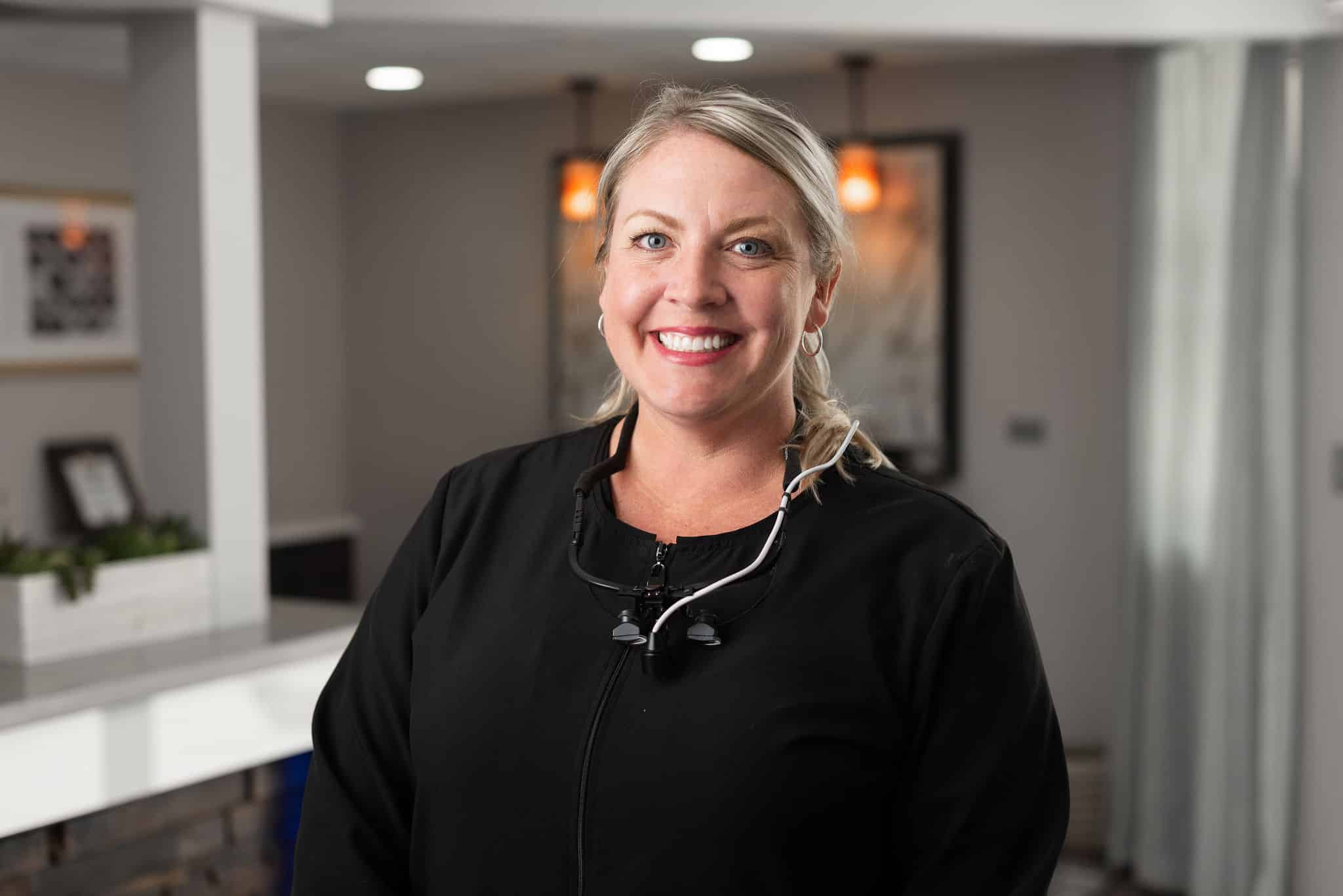 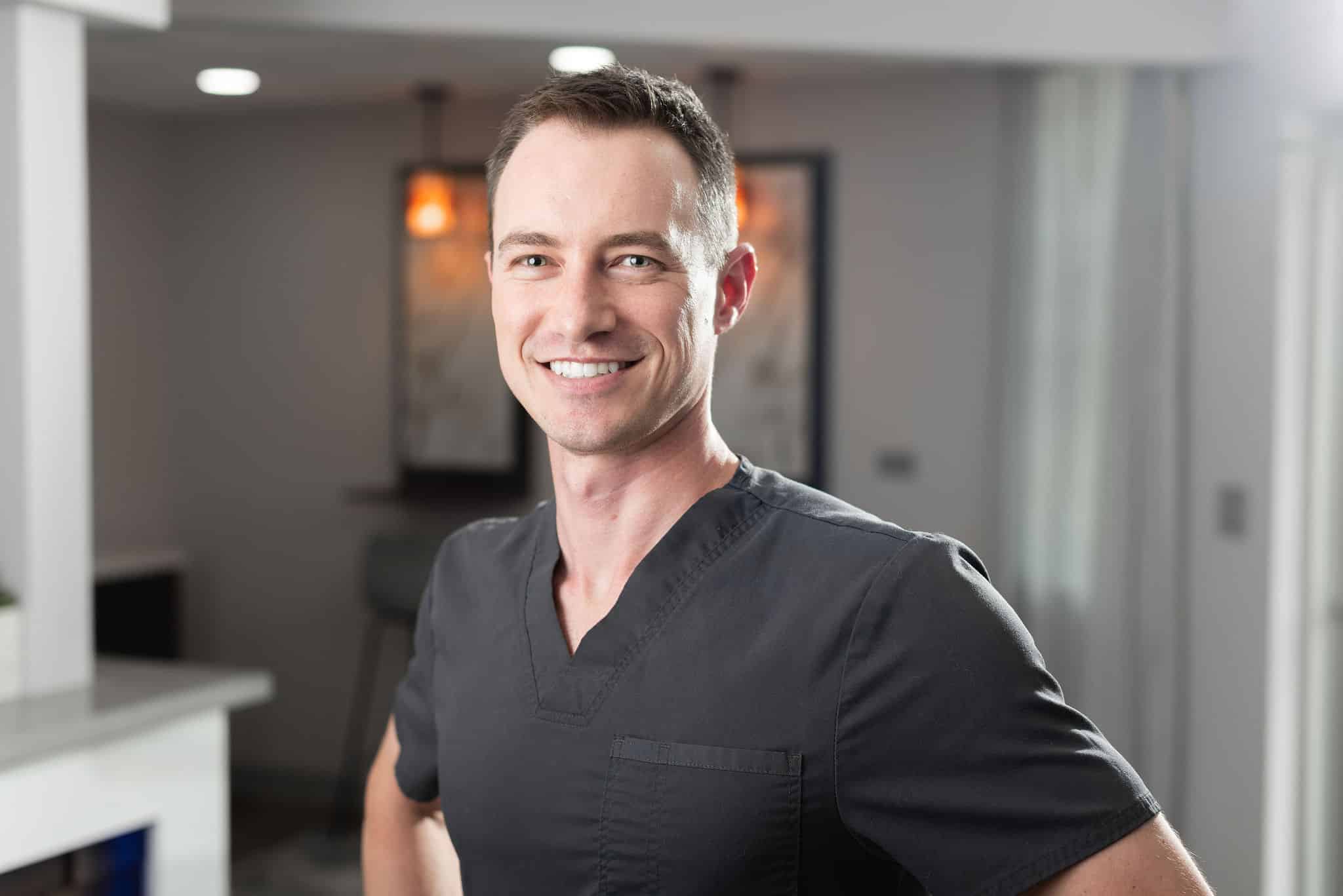